The National Service Scheme under the patronage of Chitkara University, Punjab carried out various events on the occasion of Gandhi Jayanti. Chitkara Cultural and Social Services Club (C2S2) presented a Nukkad Natak on the theme ‘Swacht Bharat Abhiyan’, at the Government Sr. Secondary School, Jhansla. The activities organised included Poster Making Competition and Slogan Writing Competition. The activities witnessed enthusiastic participation. The posters and slogans presented by the students were an epiphany of the gratitude and respect they felt for Mahatma Gandhi.

Gandhi Jayanti is celebrated annually on October 2nd to commemorate the birthday of Mahatma Gandhi. Father of the Nation, as he was called, he spearheaded India’s independence movement alongside many other national leaders against British control. Many civil rights movements throughout the world were influenced by his nonviolent approach. To celebrate his contribution to the nation, 2nd October is observed as a national holiday every year. The United Nations also recognises the day as the International Day of Non-Violence. The day honours the “universal significance of the concept of nonviolence” with the goal to “secure a culture of peace, tolerance, understanding, and nonviolence.”

Mohandas Karamchand Gandhi was born on October 2, 1869, in Porabandar, Gujarat, also shares his birthday with another legendary personality, former Prime Minister Lal Bahadur Shastri (born 1904). Gandhi, a lawyer whose life was influenced by his experiences in South Africa, was the most important figure in India’s independence struggle. Though it is commonly believed that the title “Mahatma” was bestowed upon Gandhi by India’s first Nobel laureate, “Gurudev” Rabindranath Tagore, the Gujarat government has disputed this, claiming instead that this title was given by a local journalist from Saurashtra. However, the leader is also commonly referred to as “Bapu” (father). 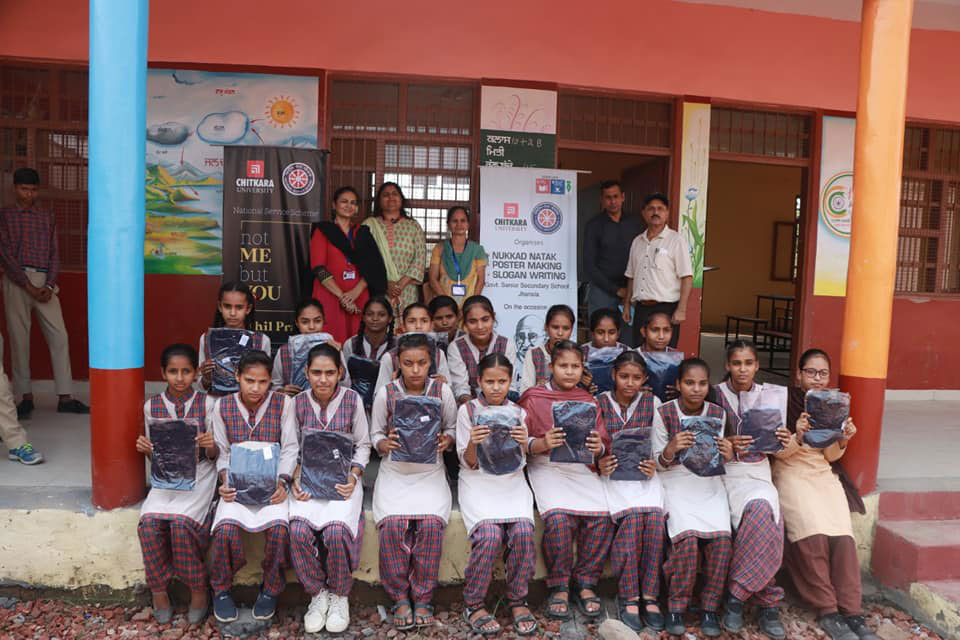