Dr. Tapan Behl was selected among a number of participants throughout the country to be awarded International Travel Grant from Science and Engineering Research Board, Department of Science and Technology, Government of India.

Dr. Tapan Behl holds the position among one of the seven candidates who represented India in voting for the IUPHAR 2026. He has attended the prominent IUPHAR meeting in which pharmacologists throughout the world exchanged their views on various IUPHAR agendas. 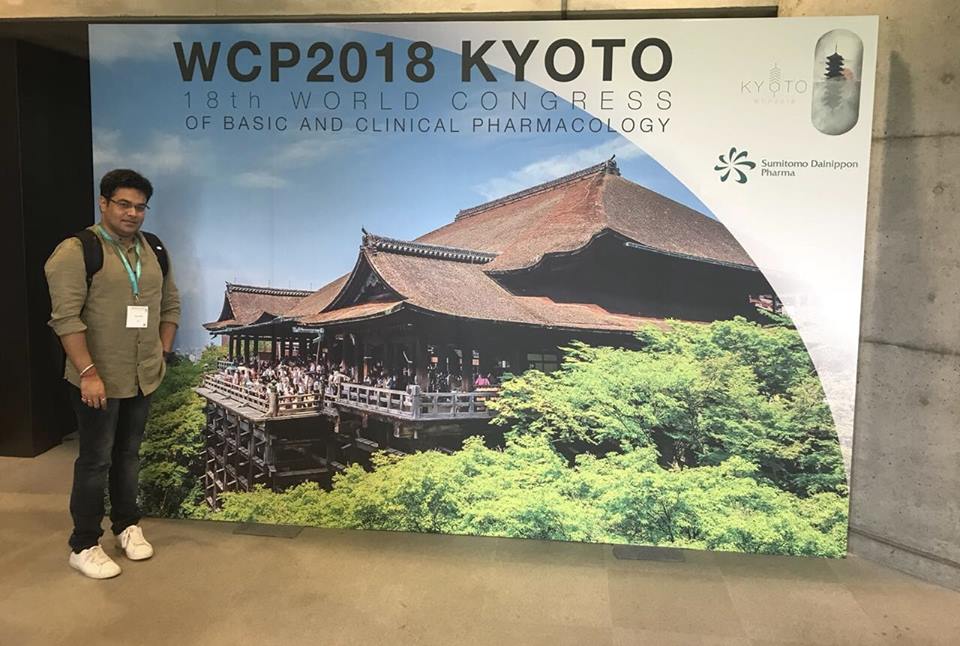