Chitkara University Institute of Engineering & Technology (CUIET) has been ranked 2nd in Punjab and 50th in India in the ‘Top 100 Private Engineering Colleges’ by Education World India Higher Education Ranking 2021-22.

In 1999, Education World – The Human Development Magazine was launched as India’s – and Asia’s – first education news and analysis (monthly) magazine, with the mission statement of “building public opinion pressure to make education the No. 1 item on the national agenda.” After 13 years of continuous publication, during which time the readership of this worldwide unique newsmagazine has swelled to more than a million people, with education moving from the margins to the foreground of the nation’s development discussion, his aim has been mostly accomplished. Education World Magazine involves aspects such as schoolchildren, food and nutrition, teaching methodologies, databases, inspirational stories, and periodic activities and accomplishments of various schools. Business data, business updates, central government programmes, and state government key news are also published in Education World Magazine. Higher secondary school graduates interested in engineering can use the rankings to choose the most aptitudinally suited private universities for undergrad education. Since 2016, EducationWorld has excluded the massively subsidised and consistently top-ranked Indian Institutes of Technology (IITs) and National Institutes of Technology (NITs), instead of evaluating and ranking the country’s Top 100 private engineering colleges to help the 98 percent of students who do not make it into the top 2% of the 1.14 million school-leavers who pass the IIT/NIT exams joint Entrance Exam annually, to choose the most suitable among private institutions, some of which are rapidly closing the IITs/NITs versus the rest gap.

To compile the EW India Private Engineering Institutes Rankings (EWIPEIR) 2020-21, 150 field representatives of the Delhi-based Centre for Forecasting and Research Pvt. Ltd (C fore, estb.2000), the country’s premier market research and opinion polls company (which also conducts the annual EducationWorld India School Rankings (estb.2007) and EW India Preschool Rankings (2010)), interviewed 1,063 faculty, 1,368 final year engineering students and 423 industry representatives countrywide.
These respondents were asked to rank engineering institutes on nine criteria of excellence, including faculty competency, placement, research and innovation, curriculum and pedagogy, industry interaction, value for money, infrastructure, faculty welfare, leadership, and governance. The scores given by respondents for each category were added together to create a ranking of the country’s Top 100 private engineering colleges/institutes. Low-profile institutions with fewer than 25 responders do not receive a ranking. 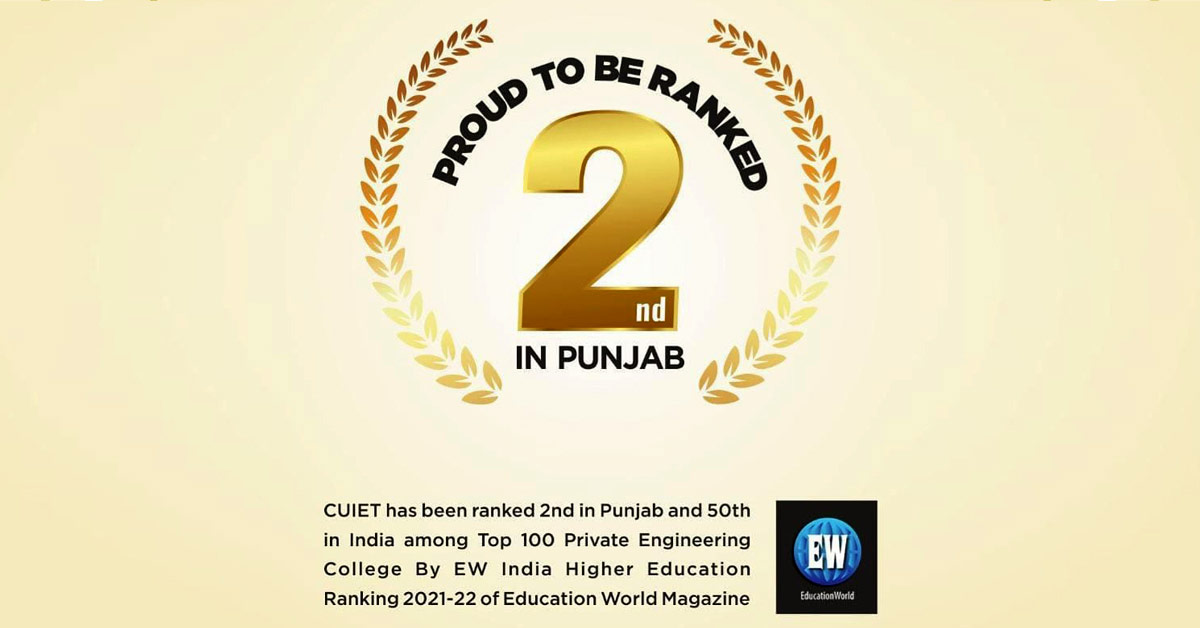