The main objective of careers360 ranking is to help students decide the top-ranked colleges where they can seek admission. The parameters used to rank/rate colleges are relevant to aspirants and are pre-requisite for colleges for providing an intellectual ecosystem. Each year, Careers360 shortlists over 5000 colleges across domains. Only those universities are rated/ranked among these that give transparent data as asked by careers360. The cumulative scores of colleges are then calculated, and the scores are used to split them into clusters.

The academic scene in India, which is dominated by engineering in professional courses, is vast and evolving. Many institutions are now discussing the most up-to-date academic research tools, peer-reviewed publications, and worldwide indexing databases like Web of Science and Scopus. Some institutions, on the other hand, have no idea what incubation units are or how to create intellectual property (IP).IP creation and its protection is not a priority among Indian institutes and the difference with their global counterpart is huge. 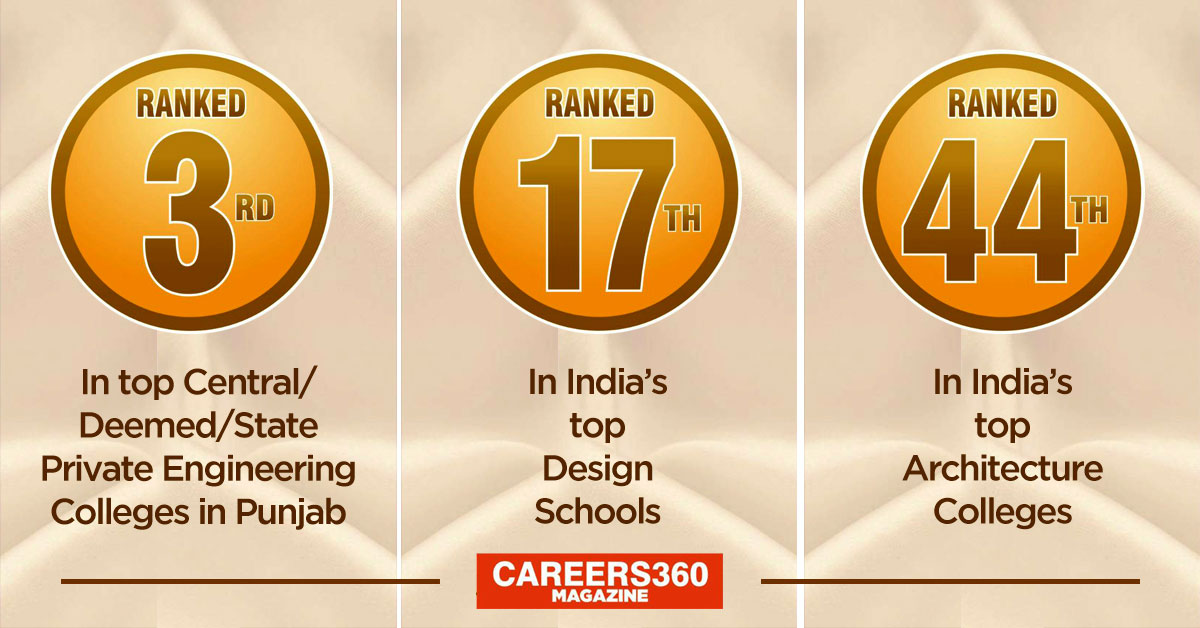