The Office of Student Affairs, under the patronage of Chitkara University, Punjab, organized a series of events and competitions on the occasion of World Population Day on July 11th, 2021. This included a quiz competition, a satire competition and stand up comedy, among others.

World Population Day is observed annually on July 11th and seeks to raise awareness of global population issues. It was established by the Governing Council of the United Nations Development Programme in 1989. It was sparked by the public interest in Five Billion Day, which occurred on July 11, 1987, roughly when the world’s population hit five billion people. The goal of World Population Day is to raise public awareness on subjects including family planning, gender equality, poverty, maternal health, and human rights. The day was suggested by Dr. K.C.Zachariah in which the population reached Five Billion when he worked as Sr Demographer at the World Bank. While press interest and general awareness in the global population surges only at the increments of whole billions of people, the world population increases annually by 100 million approximately every 14 months. 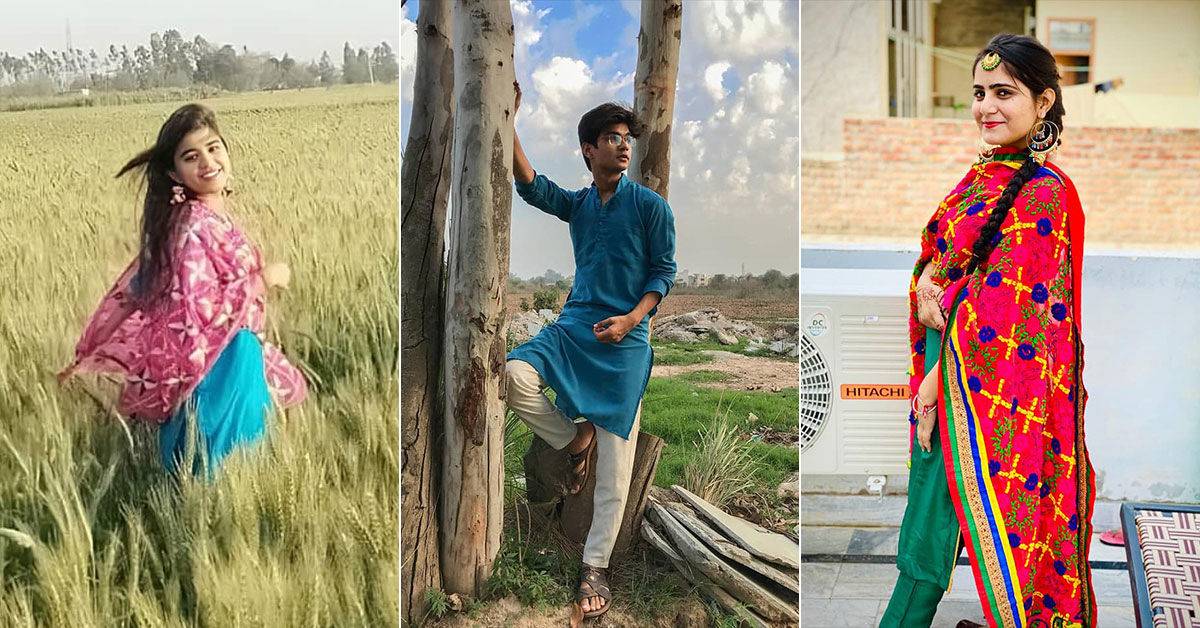