Chitkara University Toastmasters International Club organized the ‘Portraiture’ event for the students of Chitkara School of Hospitality and Allied Health Sciences to give them a platform to demonstrate their communication skills. Students were allowed to express themselves through a variety of images. The event drew a large crowd, and students engaged spontaneously and enthusiastically, demonstrating their oratory talents and diction. The students were praised and rewarded for their outstanding performance. The Best, Second Best, and Third Best Speakers were Rufaida Jalal, Dhruv, and Krish Gulati, respectively. Toastmaster Aaditya was praised for his excellent anchoring.

Toastmasters International (TI) is a non-profit educational organisation based in the United States that maintains clubs all over the globe to promote communication, public speaking, and leadership. Toastmasters operates on a local club system, with an average club size of roughly 22 members. Each club works as an independent organisation, with a set of standards that lead to chartered status and recognition as the official Toastmasters club. Chartered status permits clubs to utilise Toastmasters International’s names, promotional materials, and programs.

Every gathering is planned around a series of speakers. Speakers receive criticism, generally from a more experienced member, who then delivers an impromptu speech with constructive commentary based on their performance. A portion of sessions is devoted to Table Topics, which are spontaneous remarks allocated on the moment by a Toastmaster. The idea is to think on one’s feet with little preparation. Attendees in certain clubs are then invited to vote on who they believe delivered the best speech.

Toastmasters International lays a strong focus on developing its members’ public speaking and leadership abilities. The present educational system consists of eleven distinct pathways based on their demands and requirements, each of which is centered on Public Speaking, Interpersonal Communication, Management, Strategic Leadership, and Confidence. 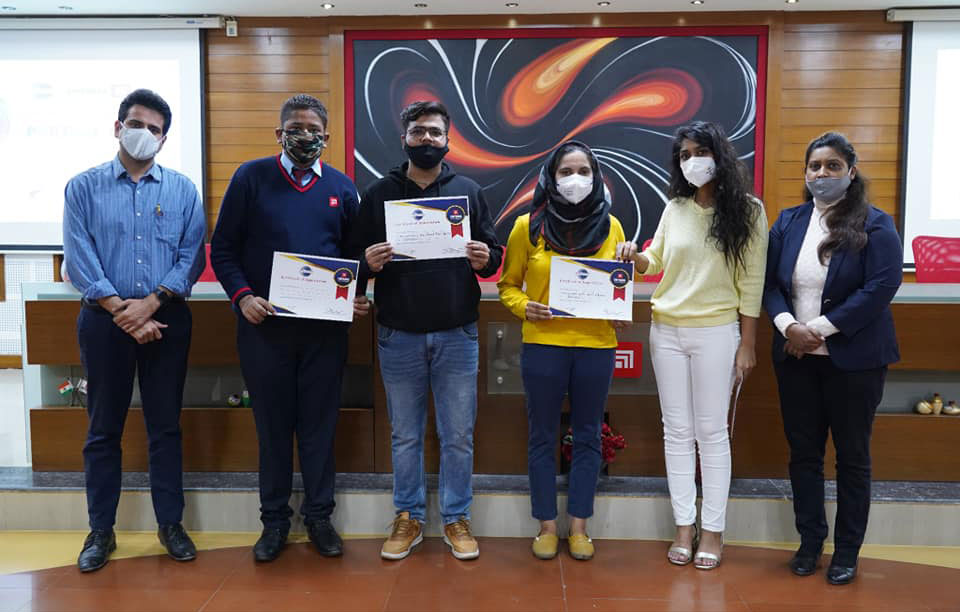