Chitkara University is proud to share that Dr Sandeep Arora, Director, Chitkara College of Pharmacy, was one of the invited Jury Panelist at the Indian Pharma Association (IPA), National Pharma Elocution Contest (NEC), during the 70th Indian Pharma Congress 70th IPC at Noida.

With the theme Pharma Vision 2030 aimed at establishing India as the global industry leader, the 70th edition of the Indian Pharmaceutical Congress (IPC), held from December 21-23, 2018, was inaugurated by Vice-President Shri Venkaiah Naidu.

“India is already on the road to becoming the third largest economy in the world and Pharma industry is an important stakeholder in the growth. The Union Budget 2017-18 shows that there is an increase of 23 per cent on health expenditure which will benefit the Pharma industry. The government has proposed an amendment to the Drugs and Cosmetic Rules which will ensure the availability of generic medicine at affordable prices to promote the use of generic medicines. The government and the Pharma sector need to harness the power of information technology,” said Venkaiah Naidu, Vice-President of India.

Organised by the Indian Pharmaceutical Congress Association, a federation of five professional pharmaceutical bodies, and hosted by the Indian Pharmacy Graduates’ Association, IPC 2018, saw the industry captains and thought leaders discussing the challenges and solutions in the road to achieving Pharma Vision 2030. With stimulating discourses given over the course of the three-day Congress, industry leaders and all stakeholders also deliberated upon important topics including APIs; generic formulations; diagnostics and medical devices; to biosimilar; pharmacovigilance; clinical research; herbal drugs, among others.

A National Pharma Elocution Contest (NEC), was also held as a part of the Congress, where Dr Sandeep Arora was one of the Jury panelist. During the contest, the best 8 Pharma students shared their thoughts on Pharma Vision – 2030. Dr Arora also released his three upcoming books, two Conceived & Edited by him with contribution from CCP Faculty members (Pharmaceutical Science Aptitude Examinations, Metastatic Diseases: Novel approaches in Diagnosis and therapeutic Management), and his upcoming Book (Leadership Over the Years). Dr B Suresh President, Pharmacy Council of India, Dr VRV Rao Past President, IPA and Dr TV Narayana, President, IPA, did the honours during IPA Dinner and Award Ceremony attended by Academic, Industry and Allied Pharma Professionals from all across India and World.

Mr Atul Nasa, Head of Office/Controlling Authority, Drugs Control Department, Delhi and Organising Secretary, LOC of 70th IPC proposed the vote of thanks to concluding the inaugural session of the 70th IPC. 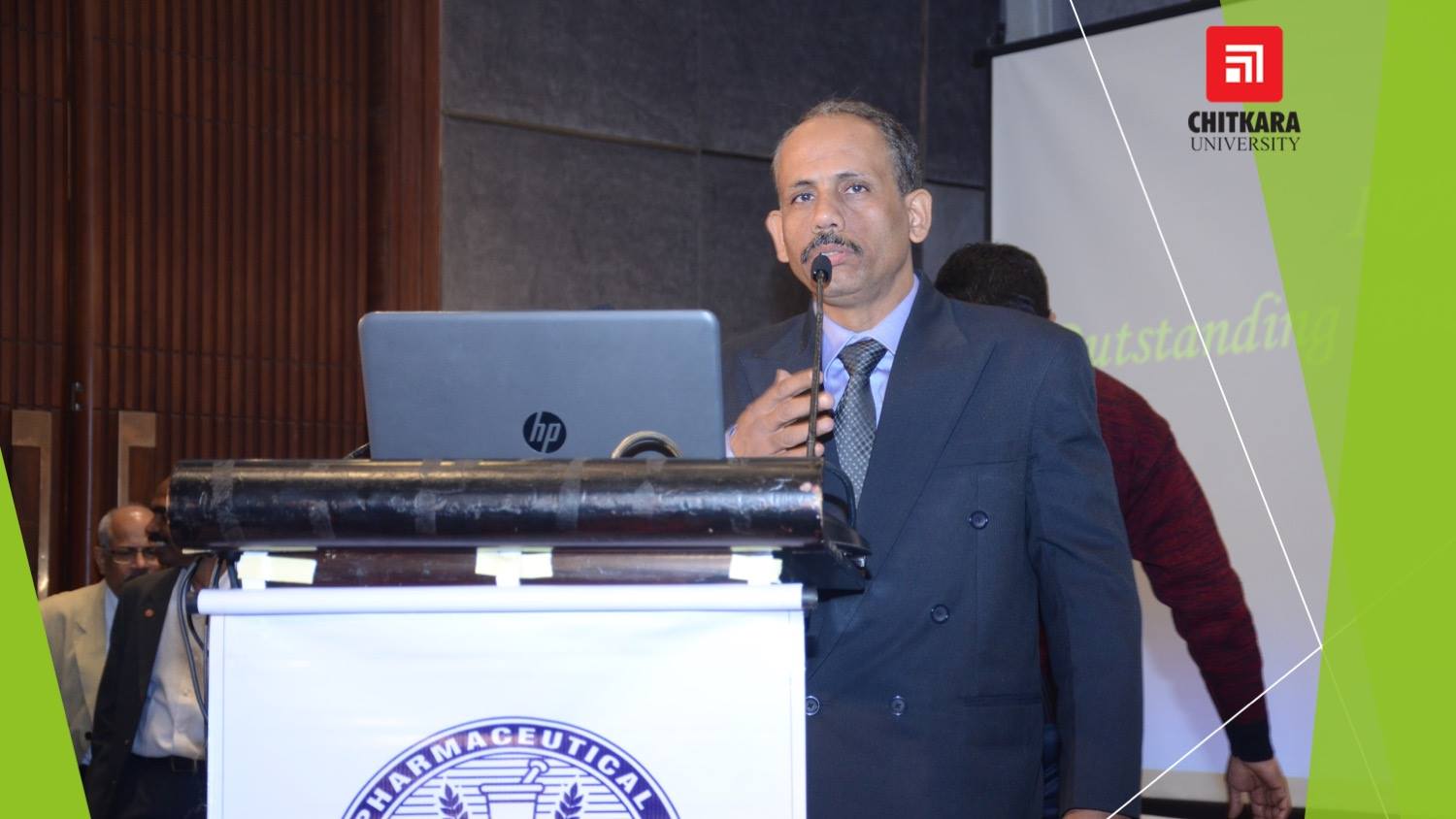