Remember the limitless amount of time we used to spend playing FIFA, Fortnight on our PSPs? Or the endless spending of coins on the Candy Crush game on your mobile? How do people actually develop these kind of games that makes the virtual world with interaction? How do you differentiate the game programming and immersive technology programming? How do developers create an immersive experience for the player? This specialisation in Game Programming and Immersive Technology will help students to explore the above questions and much more.

Ranked among the Best

A good role-playing game and immersive world interaction takes a lot of thought and technology to create. The minds behind your favourite titles know that even the simplest design involves coding, automation, stimulation and plenty of world-building, to say the least. Whether you’re a curious gamer or an ambitious developer The Bachelor in Computer Science at Chitkara University is a top-tier program to to specialize in Game Programming and Immersive technology.

At Chitkara, we believe in experiential learning. Implement your theoretical knowledge in a practical environment. The details and algorithms of a video game mean little without a strong system to design, contain, and deliver them. Game engines are the backbone of RPGs, affecting how everything looks and works. Almost everything involved in developing a game, from making its graphics to managing its memory, happens on an engine. After gaining a strong foundation in the fundamentals of Computer Science you will get a hand-on experience of working with these engines.

Video game and immersive technology is big business. Revenue from gaming is estimated to reach US $200 billion worldwide by 2022. Immersive media is forecast to surpass US $65 billion globally by 2023. There are ample career opportunities in this domain leading to high demand for game programmers, AR/VR Programmers. By choosing B.E. CSE With GPIT, prepare to lead the gamified world for the upcoming evolution like

With an applied academic methodology, we make our students understand and use Computer Science theory. Industry best practices and practical projects are used to bring the first world experience through Computer Science to specialize in Game Play Programming and Immersive technology at our campus.

The billion-dollar industry has grown from pixels to almost photo-realistic graphics and has spread from arcade machines to personal computers, consoles, mobile devices such as tablets and phones, and virtual reality headsets. By becoming a part of the B.E. CSE With specialization in Game Programming and Immersive Technology at Chitkara University, you will have an opportunity to be updated with the skills needed in the present video games and immersive ecosystem with industry exposure, and expert sessions.

They will get trained in OpenGL and deep learning concept through engines for application in games and Immersive Technology. So that they will get to know about the pipeline process of Graphics and AI.

They will also learn about the challenging, multi- disciplinary subject area of Augmented Reality (AR) and Virtual Reality (VR ), where they will learn the skills required to create VR/AR simulations, games, visualisations and apps. 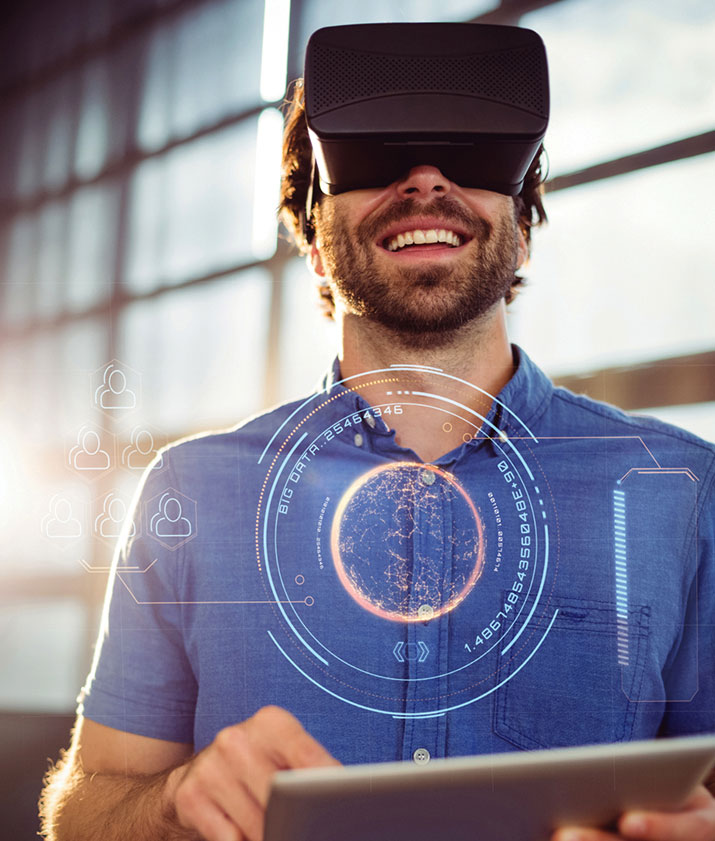 After the program you could be a 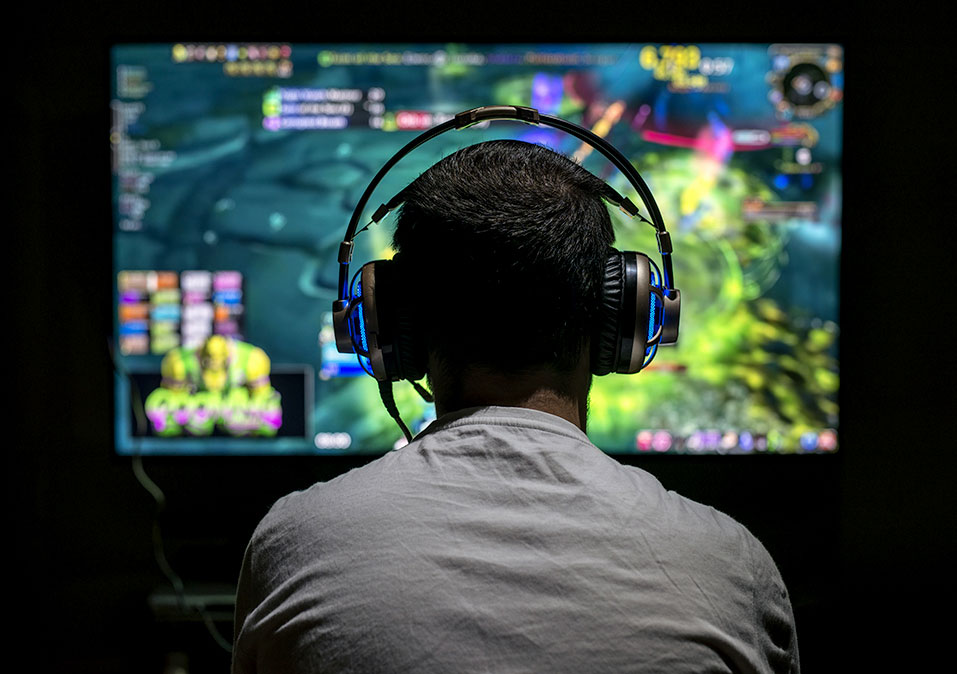 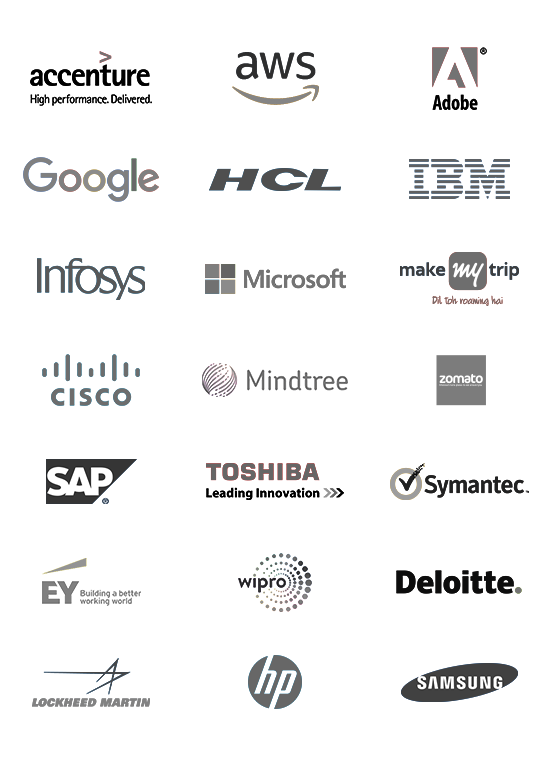 Engineering programs at Chitkara University in Punjab and Himachal Pradesh do more than just develop world-class engineers and computer scientists. We help these bright minds develop into changemakers with the global perspective, technical prowess and leadership skills to make a difference in the world.

Get ready to chart your course to a career that is as meaningful as it is successful. Every possible path starts with a common engineering core curriculum for the first year and a half, which lets you explore your options and discover the discipline that’s right for you.

There are many forces behind our strength: our academic reputation, top rankings, varied specialisations, small class sizes and 100% campus recruitment.

Come and Explore Your Potential at Chitkara University.

Best-in-class content by leading faculty and industry leaders in the form of videos, cases and projects