The Office of Student Affairs under the patronage of Chitkara University, Punjab organised an Online Theatre Fest, “Manthan” on the occasion of World Theatre Day on March 27th, 2021. There were three categories under the aegis of the event Manthan which included Ekalaap Manthan, a Monologue Competition, Hasya Manthan, a Stand up Gig and Charitra Manthan, a Personality Reflection. Stand-up comedy is a comedy performance and narrative craft where a comedian communicates with a live audience, speaking directly to them through a microphone. The comedienne enacted in the stand-up gigs presenting cartoonish characters, engrossing the audience into light hearted humour.

A monologue is a speech presented by a single character, most often to express their thoughts aloud, though sometimes also to directly address another character or the audience. Personality reflection refers to personifying an eminent personality and reflecting the aura in your thoughts while verbalising your actions. The event was a fusion of artistically presented thoughts, laughter gigs, personification, and enacting protagonist and antagonist in a given situation.

The competition was judged by Mr. Saurabh Shukla, a well known theatre artist. About 50 students from various departments took part in the event. Himanshu Madan, a third year student of Chitkara School of Planning and Architecture bagged the first prize in the Stand up gig category. His act revolved around parental complaints and the way children behave. He personified it with the Cartoon character Shin Chan. Alok Singh, a fourth year student of Chitkara School of Planning and Architecture was declared as the winner for the Monologue category. His act revolved around Lord Rama’s stay in Chitrakoot during the time of his exile. Varishth, a first year student of Computer Science Engineering bagged the second price in the Monologue category. His monologue depicted the feelings post rejection.

The International Theatre Institute (ITI), the world’s largest performing arts body first observed World Theatre Day in 1962. The aim of World Theatre Day is to create awareness about the medium and also highlight the contributions of stalwarts who’ve made the stage their oyster. ITI has more than 85 centers throughout the world and also encourages colleges, schools, theatre professionals to celebrate this day. 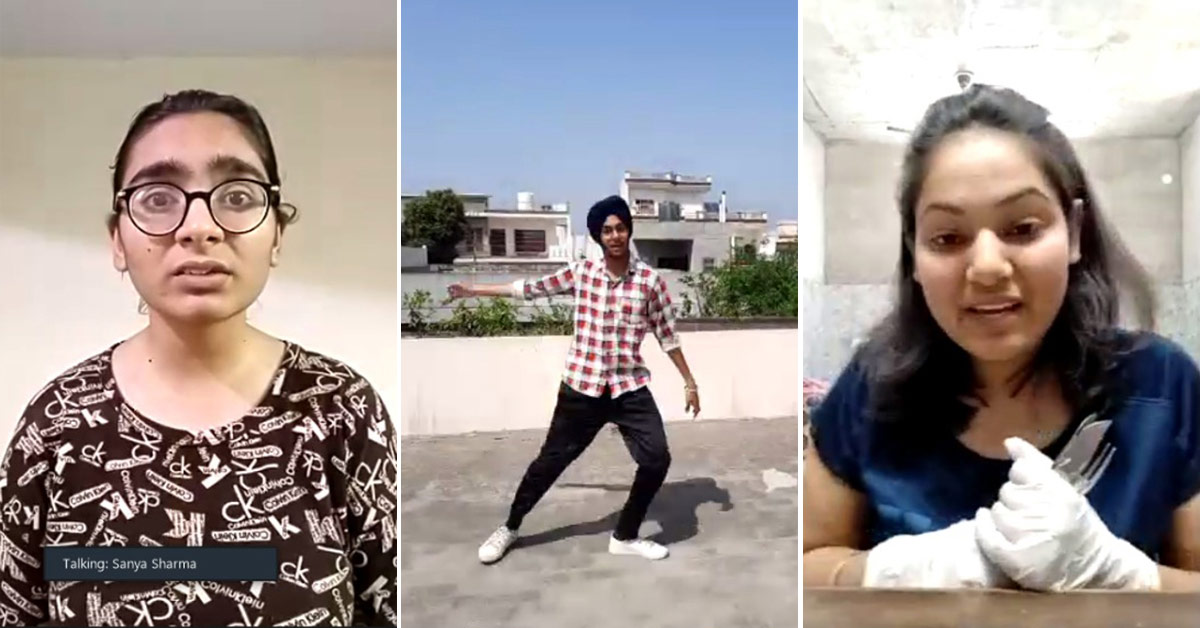