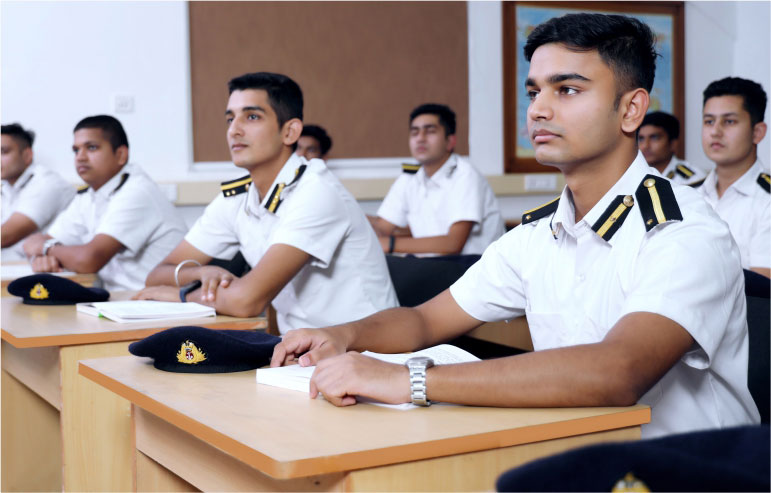 You like oceans and you wanted to make a career in Merchant Navy. You took admission and studied Nautical Sciences. Now whether to go for a master’s or look for a job or is there any other option to explore after this, you don’t know. We are here to help you explore and navigate through your career path after your BSc in Nautical Sciences. Before that let us understand in brief about Nautical Science.

Nautical Science is the study of navigation, cargo operations, maintenance of different vessels, and all legal and commercial matters in the shipping business. It’s a multidisciplinary field comprising of Maths, Science, and Physical Training. It is a good start for anyone who wants to make a career in Merchant Navy. You get to learn skills and knowledge of ship operations, technical equipment, functional structures, etc.

Now let us dive into the future options of BSc Nautical Science: –

There is multiple job opportunities in Maritime Industry after studying Nautical Science. Maritime is connected to the sea and waterways throughout the world and this ocean has an ocean of jobs for talented and determined people. After BSc. In Nautical Sciences one can become a Deck Cadet and can further be promoted to the third officer, second officer and so on depending on the promotion and certifications acquired by the candidate.

After BSc in Nautical Sciences, a student is capable of obtaining jobs in the Maritime Industry in different companies and on different vessels.

Deck cadet is the first job a person can get after graduating in Nautical Science. They carry out duties like maintaining log books, deck work, bridge watching etc. They also perform the task of navigation. A deck cadet works directly under the third officer which means they report to the third officer at the end of every task assigned. Measuring the fluids in the tank of the ship known as tank sounding is also the responsibility of the deck cadet. They are involved in the paperwork on the ship along with berthing and unberthing operations. Their job also involves mooring operations. The average salary of a Deck Cadet in India is 3-5 LPA.

The third Officer is above the Deck Cadet in the ranking. They are mainly involved in LSA (Life Saving Appliances) and FFA (Fire Fighting Appliances) maintenance. Correction of radio signals, maintenance of ships, recreational and technical libraries, port papers preparation, correction and maintenance of nautical publications are some of the key responsibilities of a Third Officer. They also keep a track of tests and records of GMDSS (Global Maritime Distress and Safety System). They are also responsible to keep a track of mooring and unmooring operations on the ship. The average salary of a Third Officer in India is 6-8 LPA.

These two are the top most posts in the Maritime Industry. The chief officer is the chief of the deck department. They work under the captain. They make plans and schedules for the day and assign tasks to the junior officers. They direct and supervise the cargo operations ensuring that the stress and stability of the respective vessels is always under the limit. They take care of the oil spill response equipment. All the junior officers report to the chief officer at the end of the task assigned to them. They ensure the safety panning, storage, loading, acre and discharge of the cargo.

The Master also called the captain of the ship is the highest authority in the sea. They are the head of all the departments in the vessel. They are in charge of the safety of the vessel along with the crew and the cargo. They ensure that all the national and international laws are followed along with fully compiled policy documents. They ensure that exact and accurate records and documentation are kept by the vessel and are made available to the respective shore authorities as and when required. All these jobs demand responsibility, determination and courage. It’s an adventurous field to work in.

Following are the popular course and specializations that one can do after finishing BSc Nautical Science degree: –

The admissions to these courses are by competitive exams conducted by the Ministry of Surface Transport with the Directorate General of Shipping (DGS).

There are multiple career options to pursue after a BSc in Nautical Science depending on the interest of the candidate. Chitkara University, School of Maritime Studies (CUSMS) is the one-stop destination for anyone with a dream of making a career in the Merchant Navy and experiencing a Nautical life. It is known for its dedicated faculty and goal-oriented approach making it one of the best universities in North India. 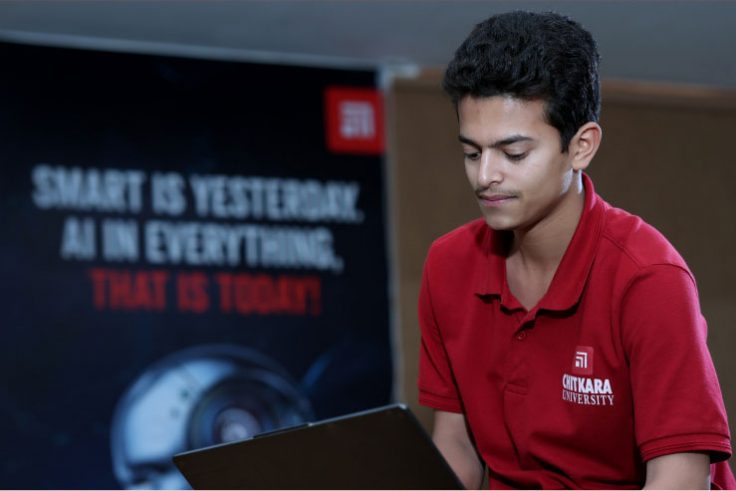 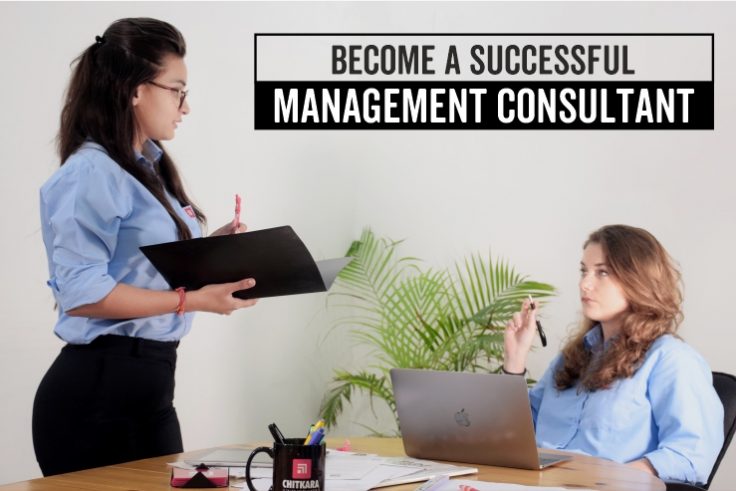 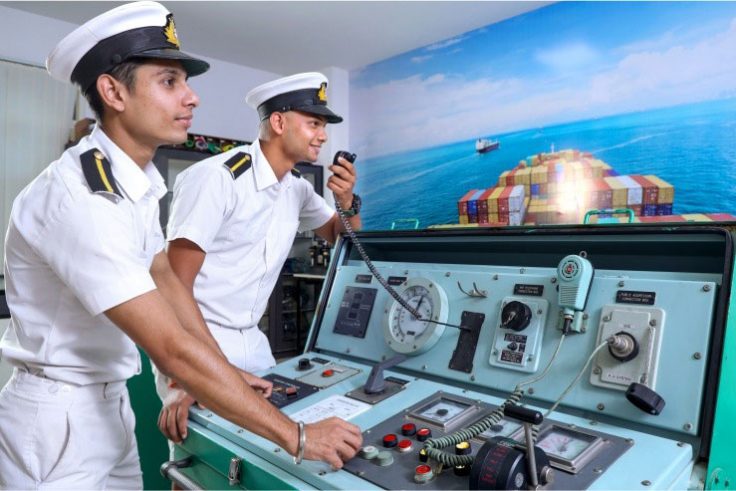 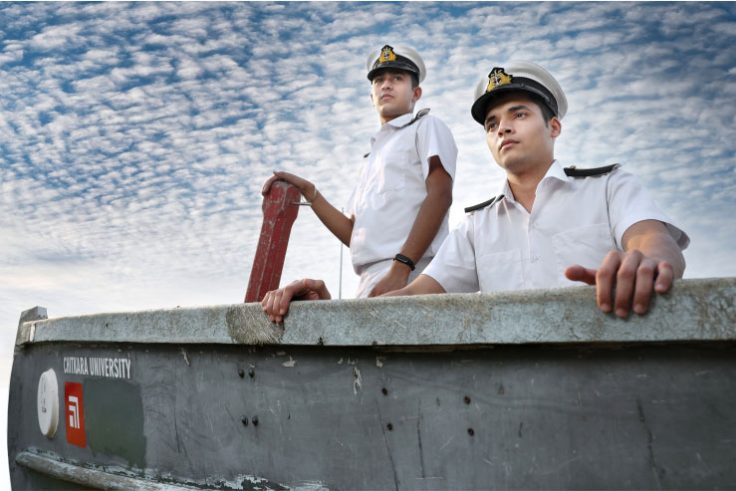 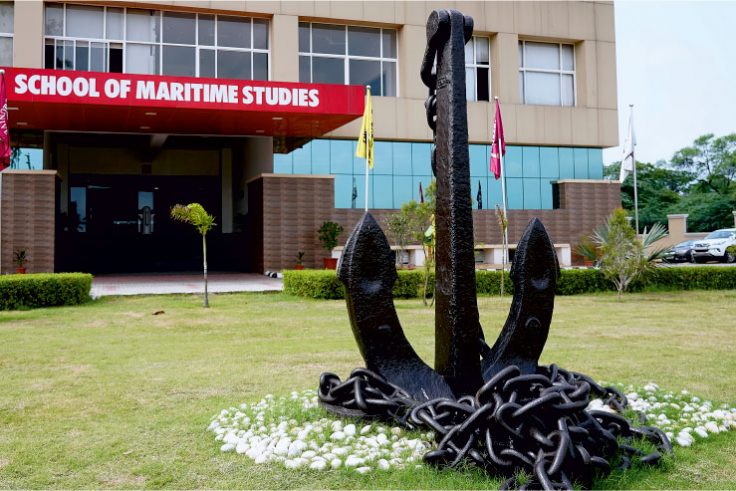 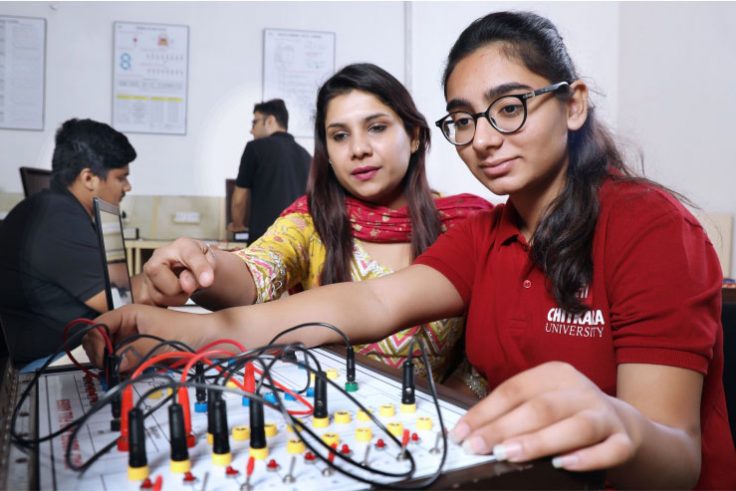 What can you do with an electrical engineering degree?