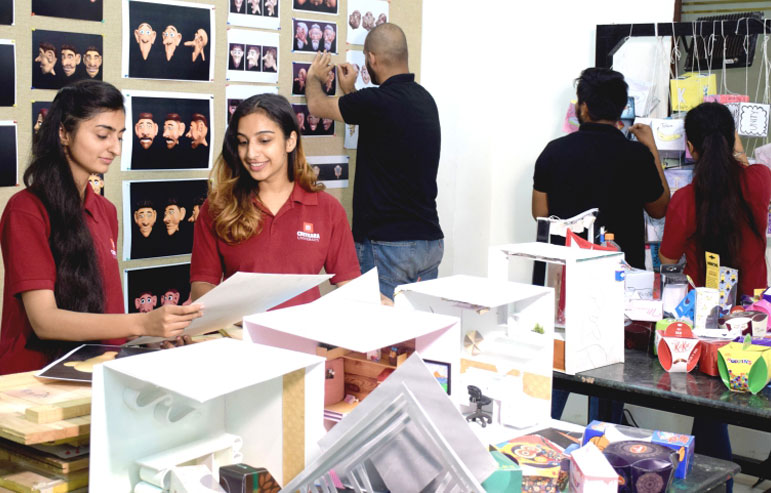 Of all the storytelling methods, animation is possibly the most engaging one. Using creativity to manipulate photos and drawings to give the illusion of movement and presenting a narrative is the basis of animation and is loved by individuals of all ages.

Is animation a relatively new form of expression?

Some art experts consider early Grecian pottery as a form of animation as it depicts scenes of movements and expressions on its surface. However, as we know it today, animation was developed after the emergence of celluloid film in the late 1800s and early 1900s when filmmakers dabbled with animation techniques such as stop-motion with clay or cut-outs, and hand-drawn animations on cels (celluloids). Also known as traditional animation, this form of animation dominated the animation world throughout the 20th century.

The first animation sequence captured on standard film was The Enchanted Drawing by J. Stuart Blackton. Aired in 1900, this sequence used a live-action actor, props and stop motion to create a two-minute-long comic scene. However, the first full-length animated movie was Walt Disney Studios’ Snow White and the Seven Dwarfs, which aired in 1937. This movie used the cel animation process for animation.

Before Toy Story 3, Finding Nemo and other CGI blockbusters came out, animators used a variety of ways to depict active scenes of cartoon characters, people and objects. These include:

Computer animation and the rise of modern animation techniques

Computers entered the mainstream in the 1960s and gave rise to innovative digital graphics, leading to the widespread use of computer graphics as an art form. With the constant evolution of computer hardware and software graphic design tools, animation evolved into the CGI masterpieces that dominate the animated movie world today.

How can you become an animator?

The first step towards becoming an animator is to join a course in animation and design at an institution such as Chitkara Design School. With a compulsory industry internship program, the course helps students to understand current industry trends and the requirements of the animation world before they step out of college, giving them an edge over others in today’s competitive world. Institutions such as Chitkara leverage the power of their extensive global partner network, collaborative teaching, practical training and emphasis on studio practice to help students learn the nuances of animation and design.

What are the career options for animation design graduates?

Animation has a lot of scope in various industry domains, from research to filmmaking. Students can pursue various career options post their degree which includes:

Animation professionals are in high demand not just in the film industry, but also in gaming, projection mapping and cartography, visual effects, learning management, object modelling and more. This makes animation a highly sought-after and rewarding career with a wide scope across dozens of industry verticals worldwide.

People have used expression techniques such as animation to depict their world and tell stories since the dawn of time. Whether through cave paintings depicting daily life in motion or ancient Greek pottery, or ocular toys of the seventeenth century, animation has its place in life to help people express themselves better. With the technological feats of CGI we see today, animation finds itself relevant in more industry verticals than ever before. 3D/2D modelling and CGIs help individuals learn and understand concepts better and create animated models of devices of the future today. 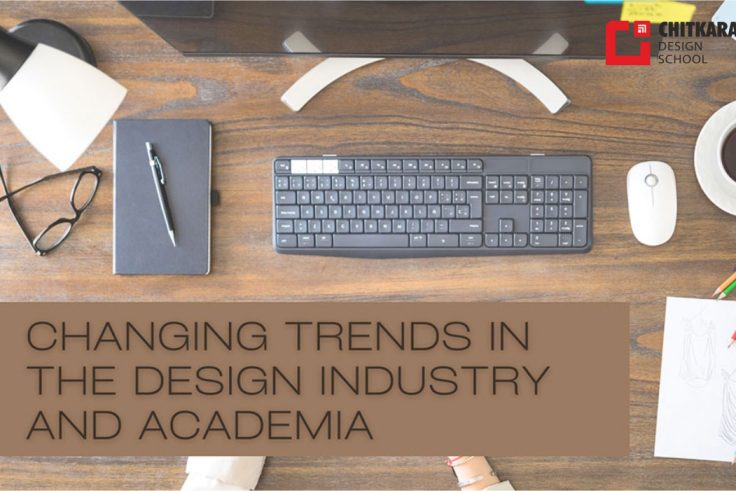 Changing trends in the design industry and academia 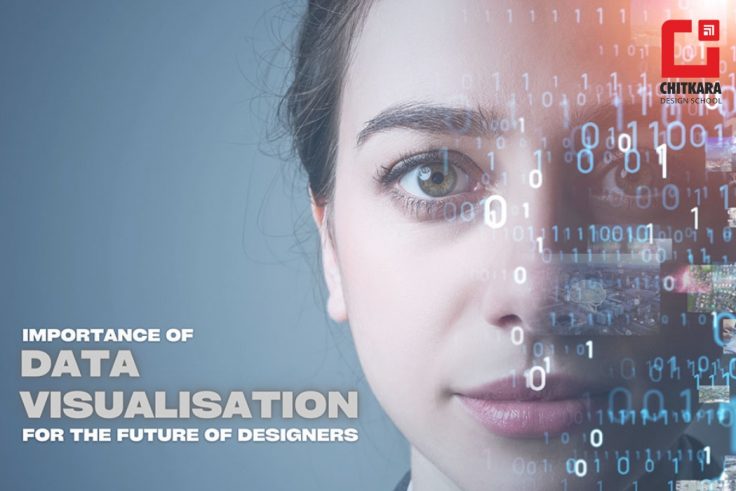 Influencing Information: Importance of Data Visualisation for the Future of Designers 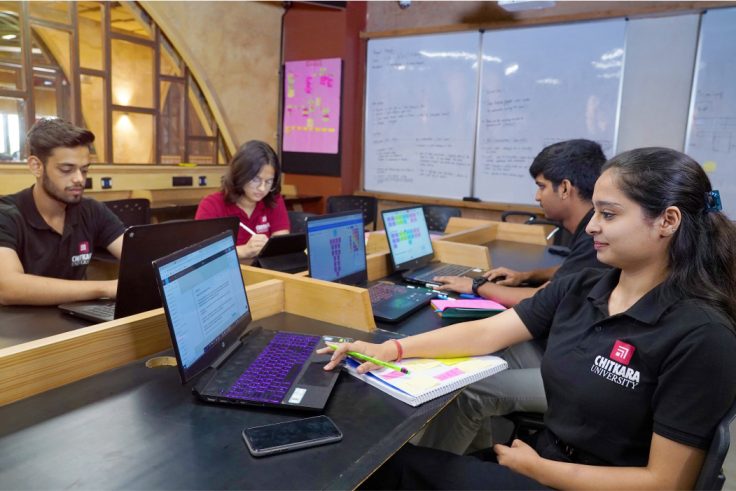 Scope of Communication Design in India 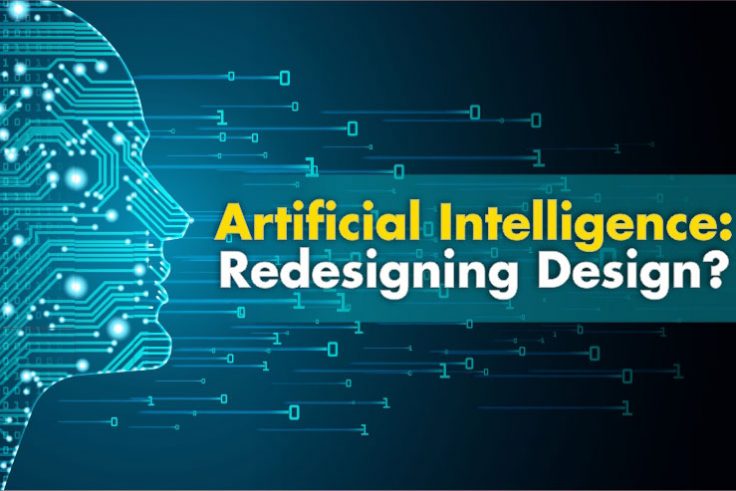 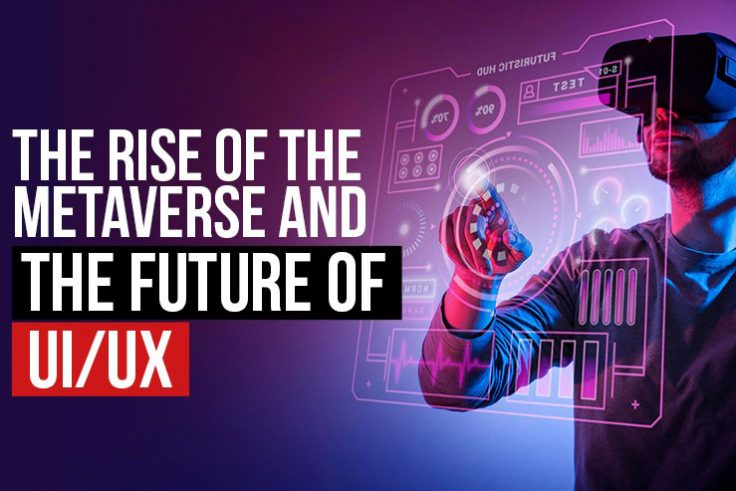 The Rise of the Metaverse and the Future of UI/UX 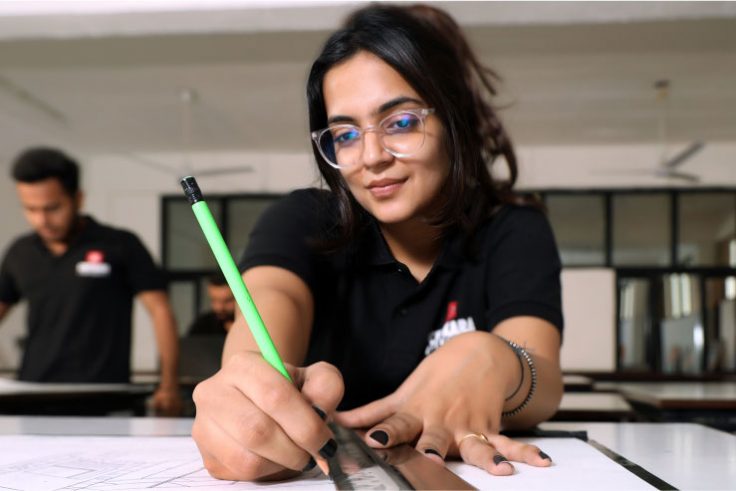