Liberal Arts and its Emergence in India 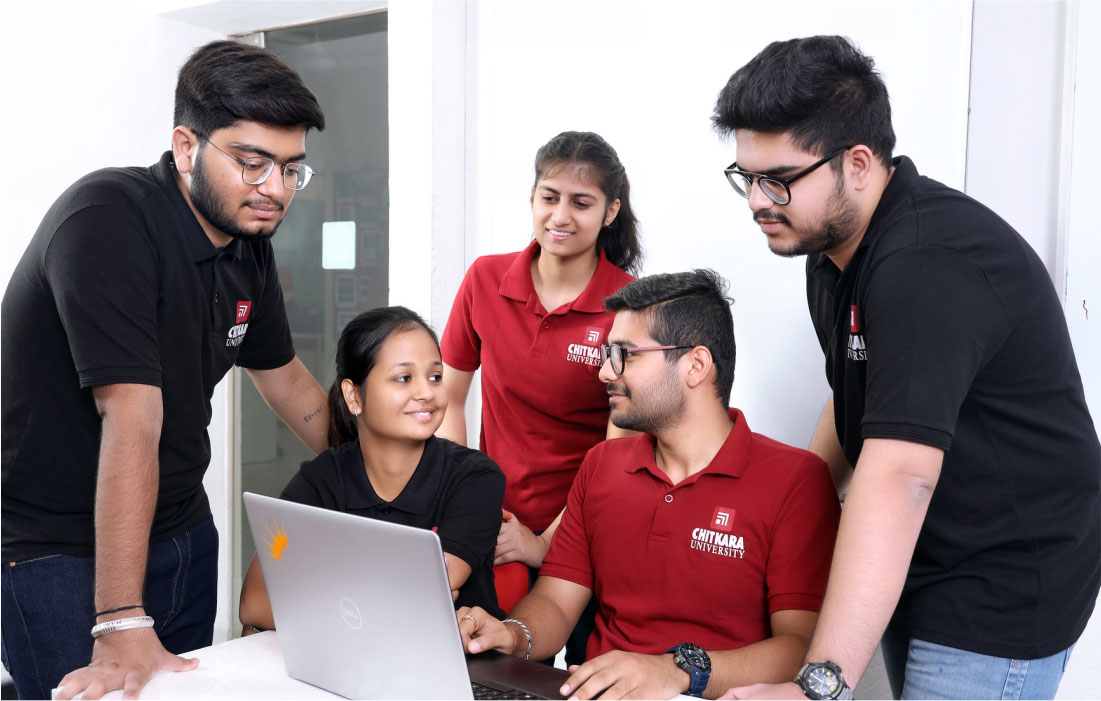 The Indian education system focuses on early specialization, allowing students to focus on a discipline of their choice at the school level and pursue it throughout their academic journey. Additionally, as most people in India put a lot of emphasis on STEM (Science, Technology, Engineering and Mathematics) subjects, these four are considered more valuable in today’s economic paradigm. However, there is a factor of perception and preference at play here and the reality on the ground does not entirely bear out this trend in thinking or the choices which are being made.

The ancient Indian system of education at centres of learning, such as Takshashila and Nalanda, offered courses in grammar, philosophy, surgery, politics, warfare, astronomy, music, dance, spirituality, among other subjects. Similarly, the Gurukul as a residential site of scholarship institutionalized immersive learning. The use of fables using animal forms in Panchatantra had similar altruistic goals. Historical records show that the ancient Greek thought was also influencing this evolution of education.

So when the students chose a path of study after a rigorous scrutiny of their scholarly potential, they were exposed to a magnitude of disciplines that helped them train themselves by using both the analytical and the creative abilities of their mind. They observed their surroundings keenly and imbibed their lessons. Consequently, they evolved as rational and well-rounded individuals. These students were also better placed to solve problems and adapt at the workplace as well as in their daily lives.

The current state of education in India

Our modern academic system is based on the fixed curriculum model of the British education system, and therefore, most students clamour for professional degree programs instead of taking up liberal arts. Although this system worked well for a new nation that had just gained its independence and needed a technical workforce to meet the demands of rapid industrialization, it has outlived its utility now. A large number of graduates from Indian universities are not employable after completing their studies because their education is not in sync with the demands of the market.

A study published in Nature stated that STEM students in India do not gain the necessary thinking skills in their four-year-long higher education programs compared to their counterparts in the US, making it difficult for them to cope with their challenges and compete internationally.

Read More:- What Are The Benefits Of Having a Degree In Liberal Arts?

Here are some of the problems the Indian students face:

India produces over 1.5 million engineering students annually—partly because one-sixth of the Indian students choose engineering as their program of study after school. Sadly, of nearly a million students, only around 20 per cent find employment in a field relevant to their study due to lack of skills required for modern technical jobs.

How did the education systems of other countries cope with these problems?

Western education systems have evolved and included liberal arts in their curriculums to ensure students consciously work themselves out of a unidirectional mindset. As learners understand that vocational degrees are not the only objective they should focus on, they slowly begin to appreciate and embrace liberal arts as an allied field of study which is integral to their overall growth.

What is Liberal Arts education?

Students of liberal arts are taught how to think, not what to think. Liberal arts education is the applied knowledge of interdisciplinary subjects. It is an understanding of how the dots connect across domains and how they play out in consonance with one another. Skills such as critical thinking, lateral thinking, problem-solving, and adaptability, are integral to these subjects. A wide range of disciplines on offer helps the students prepare themselves for the demands of the 21st century jobs.

In fact, a 2017 research report by Dell Technologies stated that 85 per cent of the jobs of 2020 had not been invented yet. It will take even longer for traditional education systems to catch up with the future and help students gain the knowledge they need for those upcoming jobs, resulting in yet another ongoing gap in the skill demand-and-supply paradigm.

Why is it essential to study liberal arts in 2022?

The liberal arts education model promotes multi-disciplinary and interdisciplinary intellectual curiosity and academic diversity. It creates knowledge in a wide range of subjects, including philosophy, anthropology, history, science, mathematics, business, performing arts and literature, among others. This spectrum of subjects helps to produce aware citizens who have the capacity to think critically, read discerningly and develop a heightened sense of social responsibility.

A recent employer-driven American employability study found that over 90 per cent of the respondents—employers—thought that a capacity to think critically and communicate clearly is as important to solve complex problems as an undergraduate degree.

How can a Liberal arts degree from Chitkara University help?

This curriculum introduces the students to sciences, social sciences, arts and humanities, and enables them to think critically and analytically. Blending politics, history, philosophy, journalism, mass media, psychology, sociology, economics, marketing and entrepreneurship, these courses help the students specialize in one domain with a choice of taking up other courses from different domains, making it truly interdisciplinary.

These courses help students build new-age behavioural competencies such as lateral and critical thinking, communication skills, strategic planning, team and people management, data analysis, and problem-solving. This broad-based approach exposes them to a variety of topics and helps them with a deeper understanding of how real-world issues intersect with each other and with their lives.

Studying liberal arts at a prestigious institution like Chitkara University helps to instil the necessary competencies to ensure a successful life. It prepares the students to make a life, not just earn a living as they emerge as creative assets in every walk of life. 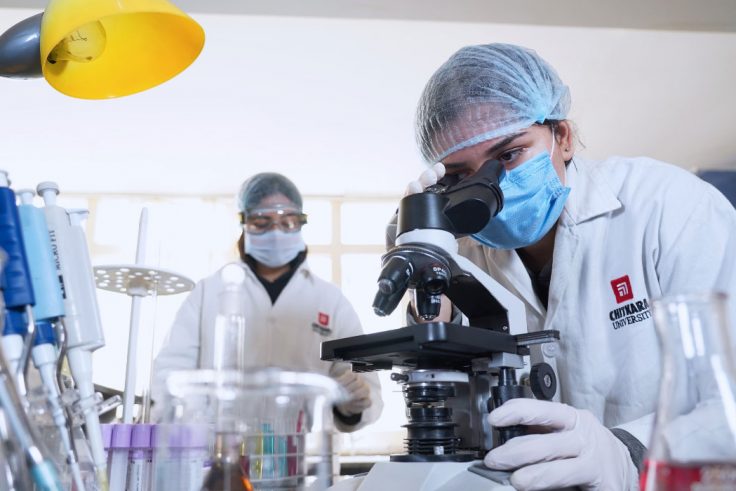 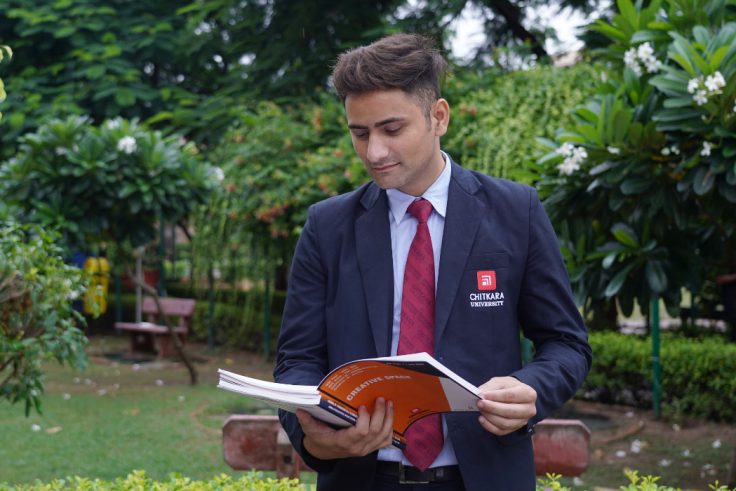 MBA in Marketing: The Definitive Guide with Scope & Salary 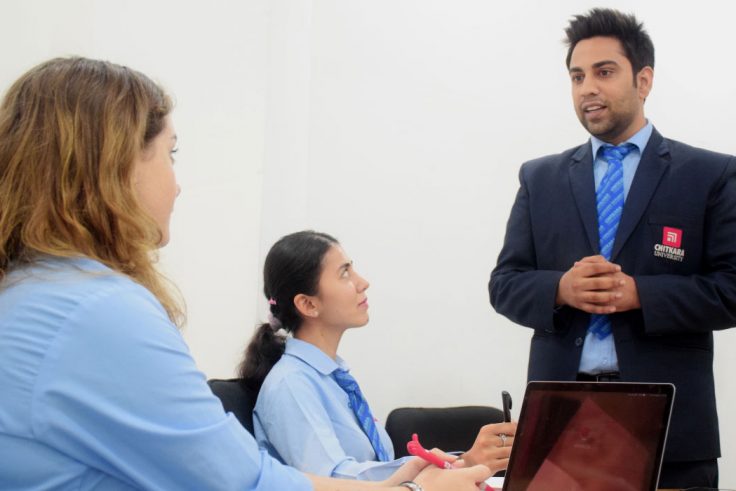 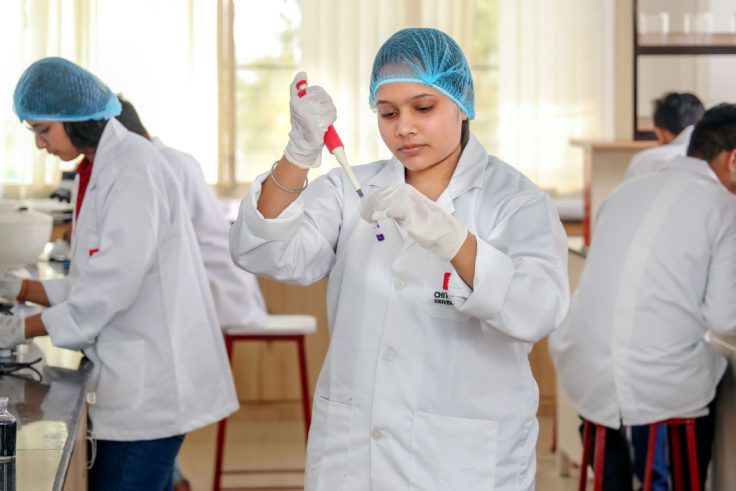 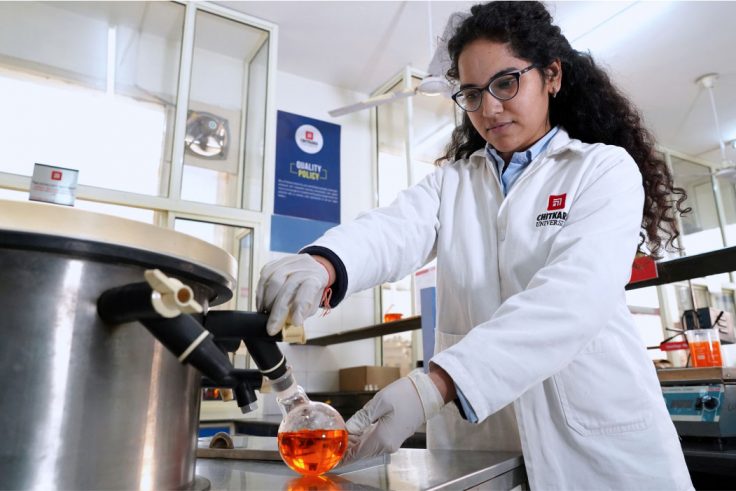 What Job Opportunities Are There After Pharm. D? Scope of Pharm. D In India and Abroad